From Myanmar, they have fled to Bangladesh, Malaysia and other countries. They remain without the most basic rights to protection, stateless and living a life full of uncertainty.

What is the Rohingya crisis?

Due to conflict and disaster, 82 million people around the world have been forcibly displaced – more than at any time in modern history. But most people don’t realise that one of the world’s biggest and most urgent refugee crises is happening in Asia.

For decades, the Rohingya people have faced persecution and abuse. Many of those who remain in Myanmar are forced to live in camps in Rakhine state, violently driven from their homes, their villages razed to the ground. Those who flee targeted persecution risk travel over land and sea to seek refuge in countries such as Bangladesh, Malaysia, Cambodia, Thailand and India.

Today, nearly a million Rohingya refugees crowd into Cox's Bazar district in Bangladesh, in what has become the world’s largest displacement camp. Many Rohingya live in Penang, Malaysia, which they reach on small and overcrowded boats crossing the Andaman Sea. Four camps in Banda Aceh, Indonesia are also home to Rohingya refugees.

It is now 30 years since Myanmar made the controversial decision to exclude the Rohingya of their constitutional right to citizenship. The Rohingya remain stateless, without basic rights or freedoms and as such are not even legally recognised as refugees. This strips them of their most basic right to protection and leaves them in a hopeless state of limbo with no clear future. The regional and international community shares a responsibility towards these 1 million desperate fellow humans. They have the same rights we all enjoy, to be accepted, assisted and integrated.  Unfortunately, their prospects only seem to get worse.

Long-term solutions durable solutions are needed for the Rohingya. This population cannot continue to be ignored and  forgotten, like pawns in a regional political stalemate. What do you know about the Rohingya refugee crisis?

Stories of the Rohingya Read: Why are the Rohingya stateless? Read: Who will champion the Rohingya? Listen: I am Nurul Hoque

Look: The life of the Rohingya in Myanmar

The Rohingya: Persecuted in Myanmar, living in containment in Bangladesh, trafficked and living as illegals in Malaysia and elsewhere Doctors Without Borders provides medical care for the Rohingya.

In Myanmar, we conduct mobile clinics and health outreach work in Rakhine State. Activities include mental health, sexual reproductive health and support to survivors of sexual and gender-based violence.

In Malaysia, our primary healthcare activities include health education, psychosocial support, and mental health counselling via community-based mobile clinics and a fixed clinic in Penang. 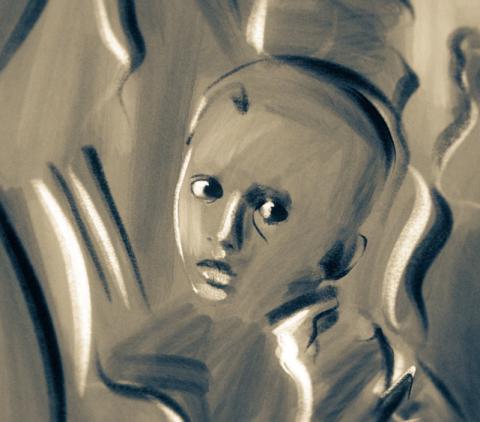 The Rohingya need your help

In Myanmar, Bangladesh and Malaysia, Doctors Without Borders works to support primary healthcare for the Rohingya, including mental health, sexual reproductive health and support to survivors of sexual and gender-based violence.

With your help, we can continue providing the support they and other vulnerable people caught in crises need.