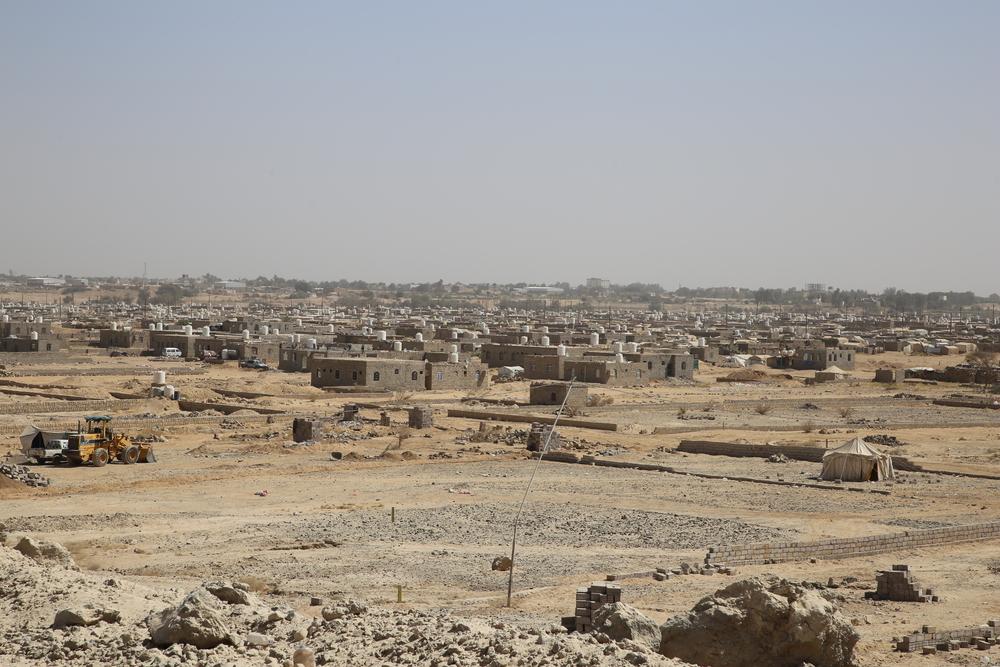 View of Al Noor camp, one of the largest camps in Marib. Yemen, 2021. © Nuha Haider/MSF

Missile attacks in the residential area of Rawdah Jadidah in Marib governorate on Sunday 3 October, have injured multiple civilians, and killed at least four people, including two young children. Doctors Without Borders staff working in the emergency department of Marib General Hospital, in conjunction with other hospital staff, treated 14 people; eight of whom were in a critical condition, while four arrived at the hospital deceased.

Almost all patients received at the hospital were civilians, including women and children. Doctors Without Borders teams received two children who died of their injuries. Among the injured Doctors Without Borders treated were a pregnant woman with the blast injures to her chest, a child with multiple shrapnel wounds, and a two-month-old baby with a traumatic brain injury. The pregnant woman and baby were later transferred to another hospital, that specialises in maternity and paediatric care, for further treatment.

Marib is witnessing a new intense wave of conflict in the city and surroundings recently. Over the past two weeks, the Marib General Hospital has received hundreds of war-wounded patients, including civilians. Doctors Without Borders calls on the warring parties to respect International Humanitarian Law that ensures the safety of civilians during conflict.

Before the start of the conflict, Marib was home to almost 400,000 people, according to local authorities. Now, it hosts nearly 2.7 million people, including internally displaced people from elsewhere and many who have been displaced on several occasions.  The recent escalation of violence could risk forcing more people into displacement and increase the already unmet humanitarian needs in terms of shelter, food, water, protection and healthcare. Doctors Without Borders has been supporting Marib General Hospital in its emergency room since April 2021. We support the hospital with medical staff including doctors, nurses, and a surgeon. Doctors Without Borders also runs mobile clinics covering a total of eight locations in Marib to provide primary healthcare services to internally displaced people, migrants and muhamasheen community. 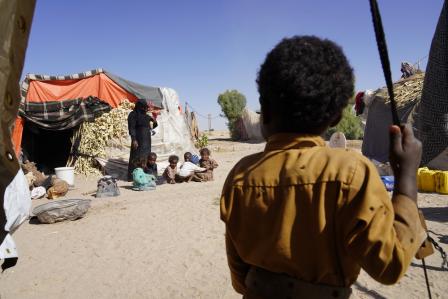 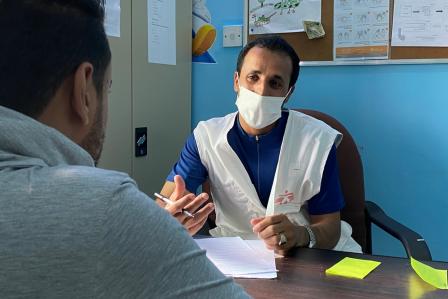 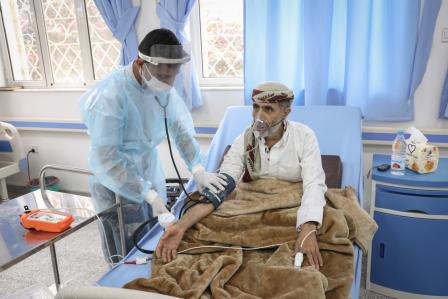 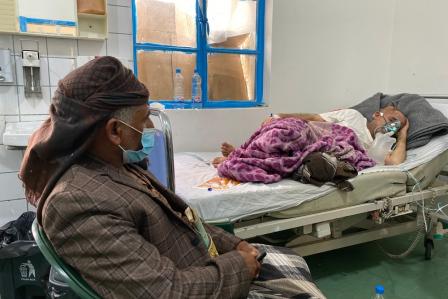 Inside al-Kuwait hospital in Sana’a a chain-link fence separates two worlds. There is the world outside the fence wh... 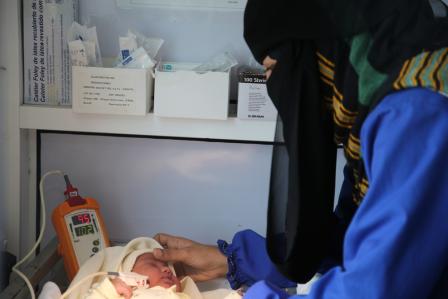 Obstetrician Sabrina shares the heartbreak and hope experiencedby mothers and staff on a maternity ward in the city of Taiz, Yemen. 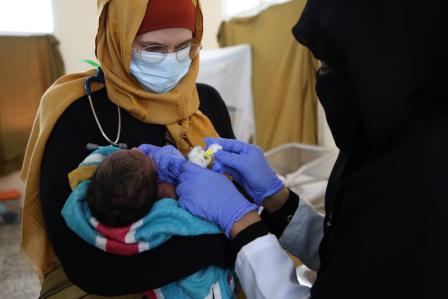 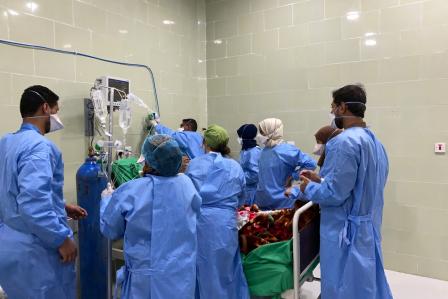