Ethiopia: Still no responsibility established for the killing of our colleagues María, Tedros and Yohannes in Tigray A Doctors Without Borders translator gives instructions to women waiting with their children for a medical consultation at a mobile clinic in the village of Adiftaw, in the northern Ethiopian region of Tigray. Ethiopia, 2021. © Igor Barbero/MSF

Six months after the murder of our three colleagues Maria, Tedros and Yohannes, the full circumstances of, and responsibility for, their killing remains unclear.

On 24 June 2021, 35-year-old María Hernandez, our emergency coordinator; 32-year-old Yohannes Halefom Reda, our assistant coordinator; and 31-year-old Tedros Gebremariam, our driver, were travelling in the Tigray Region when we lost contact with them. On 25 June, their vehicle was found empty 100 to 400 meters away, their lifeless bodies. 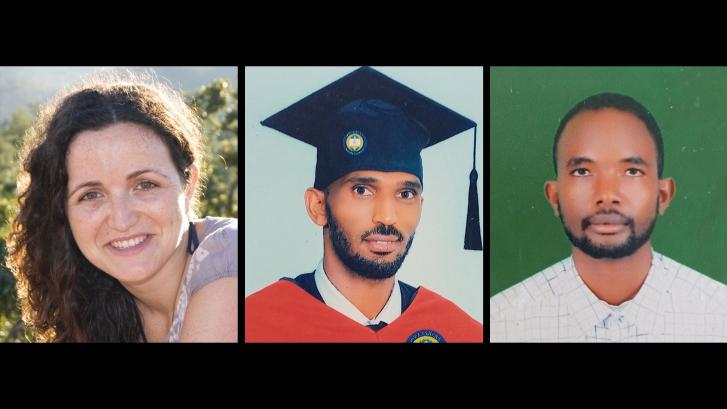 Maria Hernandez, 35, from Madrid, Spain, started working for Doctors Without Borders in 2015, in the Central African Republic. She had since worked in Yemen, Mexico and Nigeria.

Yohannes Halefom Reda, a coordination assistant, was 31 years old, from Ethiopia; he joined Doctors Without Borders in February 2021.

Tedros Gebremariam Gebremichael, 31, also from Ethiopia, had been a driver for Doctors Without Borders since May 2021.

What does Doctors Without Borders know so far about the circumstances of the killing of Maria, Tedros and Yohannes?

Over the past 6 months, we have been making every possible effort to understand what happened to them by continuously engaging with the parties to the conflict. We have met multiple times with various ministries of the Federal Democratic Republic of Ethiopia (FDRE) to ensure that their killings are investigated and the findings shared with us. We have made the same requests to the Tigray People’s Liberation Front (TPLF).

Also, as part of our internal standard practice following critical security incidents, we have gathered and analysed information that has enabled us to reconstruct a detailed picture of the route that the Doctors Without Borders car took, as well as the location and time of the incident and some of the material circumstances of the killing.

What we know so far based on the preliminary results of this internal review is that on 24 June, María, Tedros and Yohannes were heading on the route south of Abi Adi to search for and collect people injured in areas affected by intense fighting between the FDRE, its allies, and the TPLF. The Doctors Without Borders team based in Abi Adi had received prior information that there were a large number of wounded people in Shoate Egum, a village near where the incident took place. Just over an hour into the journey their car stopped. Their bodies were later found at distances of 100-400m from the car and their injuries showed that each suffered multiple close-range gunshot wounds.

This information confirms that the attack was not consistent with crossfire injuries, but instead was an intentional killing of three humanitarian aid workers, as each of our staff members were clearly recognizable as civilians and humanitarians at the time of the incident. The car, also well identified with the Doctors Without Borders logo and 2 flags, was shot multiple times and extensively burnt.

What is Doctors Without Borders asking the parties to the conflict to better understand what happened and to ensure this does not happen again?

Our discussions are still ongoing but based on our meetings in August, November and December 2021, the representatives of the FDRE have confirmed that an investigation into the attack is ongoing. Doctors Without Borders has also asked TPLF to carry out an investigation and to share the findings. No final outcomes of these investigations have yet been received.

The preliminary results of our internal review were also shared at ministerial levels with the FDRE. In return, we asked for clarifications about the presence and engagement of their armed forces at the time and in the precise location of the incident. We explained that these clarifications are part of our duty towards the families of those who were killed and to our staff, to provide them with answers about what happened to their loved ones. We have made the same request to the TPLF.

We requested a direct communication channel between Doctors Without Borders and the Ethiopian armed forces and their allies on both federal and regional levels. This would allow us to share details of medical-humanitarian facilities and movements and to ensure that the lifesaving activities carried out by Doctors Without Borders teams are understood and respected by the armed forces.

And while we appreciate the constructive dialogue we have had to date with the FDRE, we also relayed our concerns about public statements made against humanitarian organisations that have had a direct impact on their safety and security. In Ethiopia, our teams have been regularly subjected to harassment, serious threats and detentions. In order to meet the significant medical needs faced by the Ethiopian people across the country, we reiterated our call for the FDRE to publicly support the work of humanitarian organisations as a crucial step to building community acceptance and to allow us to continue providing lifesaving medical work throughout the country. A Doctors Without Borders medic examines a child during a mobile clinic in the village of Adiftaw, in the northern Ethiopian region of Tigray. Ethiopia, 2021. © Igor Barbero/MSF

What is the current status of Doctors Without Borders' activities in Ethiopia?

Following the killing of our colleagues in June 2021, Doctors Without Borders had to take the painful decision to suspend some activities in the Tigray region, in the towns of Abi Adi, Adigrat and Axum. In July, the government of Ethiopia suspended Doctors Without Borders' activities in Amhara, Gambella, Northwest Tigray (Shire and Sheraro) and in the Somali region for three months. This suspension was lifted in October, though it has not been possible for us to restart those medical programmes, mainly due to the security situation and administrative obstacles.

In November, with a state of emergency declared in Ethiopia, Doctors Without Borders had to suspend further medical activities in other parts of the country where we believe it is no longer possible to work safely and securely. At present, Doctors Without Borders continues to provide medical care to patients in Afar and in the Southern Nations, Nationalities and People’s Region (SNNPR), and is providing ad-hoc donations of medical supplies in Amhara, Gambella and Somali regions.

Today, despite the significant extent of humanitarian needs faced by the people in many regions of the country, Doctors Without Borders is not yet able to re-start and expand its response to address those needs. And therefore, we remain committed to engaging with the FDRE and all other parties to the conflict, awaiting the outcomes of our discussions with them and reaching a common and agreed basis for safely delivering much-needed impartial medical assistance to Ethiopian people affected by conflict or other crises in all regions of the country. 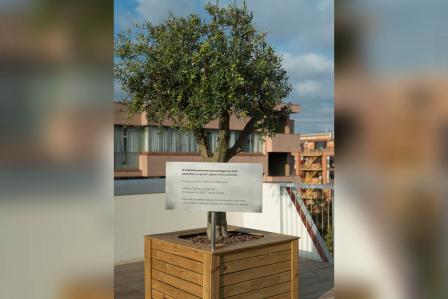 Maria, Tedros and Yohannes, always in our memory

Today marks six months since the brutal murder of our colleagues Maria, Tedros and Yohannes, who were providing much-needed... Forced suspension of majority of Doctors Without Borders activities, amid enormous needs in Ethiopia 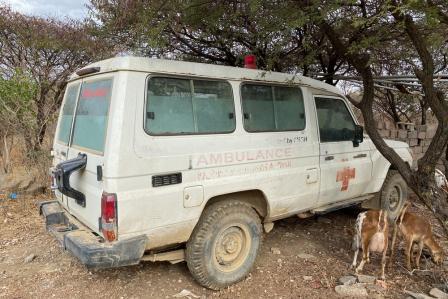 ETHIOPIA: Doctors Without Borders urges investigation into staff killings, calls for aid teams to be allowed to work in safety

Barcelona, 7 July 2021 – Following the brutal murder of three of its staff in the Ethiopian region of Tigray on 24 June, Doctors Without Borders / ... Doctors Without Borders/Médecins Sans Frontières (MSF)isin mourning after receiving confirmation of the death of three of our colleague... 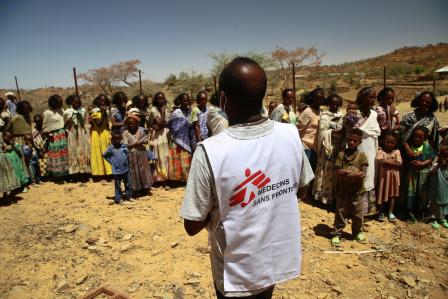 Ethiopia: People in rural Tigray hit by impact of crisis and humanitarian neglect

Many of Tigray’s six million people live in mountainous and rural areas where they are all but invisible to the outside world. While teams of aid w... 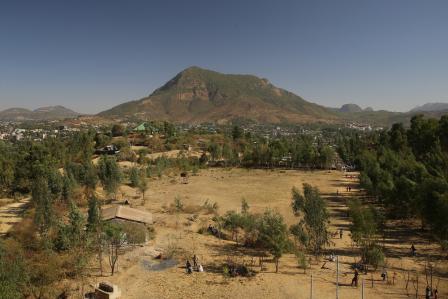 Ethiopia: “I turned around and started running and that is when I was shot”

A number of people were killed when soldiers travelling in several vehicles opened fire near the bus station in the town of Adwa, in Ethiopia’s Tig...
© 2021 Doctors Without Borders
Privacy Policy